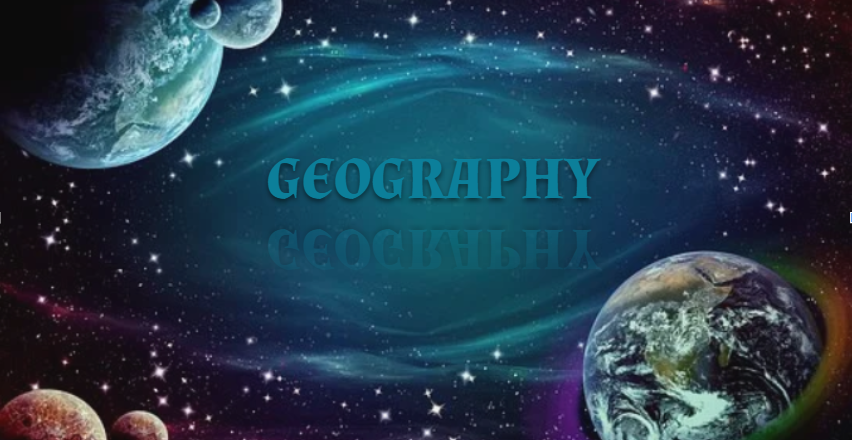 Learning about the world around us gives us a bird’s eye view.

Our aim is to take a closer look at the Universe and explore its components.  We would identify the individual components and discover the relationship between them.  Are there any similarities, what makes them different, where do we fit into it all?  We would be looking into this and many more.   It is expected that at the end of this course you would be able to write an article for the newspaper or a children’s magazine, describing the universe using illustrations and discussing the effects this has on human existence.

Week 3: Components of the Solar System

Nov.23: Layers of the Earth’s atmosphere

1
Study this
2
January 12: Lets talk about it
3
January 13: Mechanized Farming

Oceans of the World

The link to the Disaster notes have been added to the platform so check it and join the competition for the class journalist.

Best entries win a spot on the class bulletin Board and broadcast time on the Assembly.

The winner also goes home with a suprise package.

Take time to do your reasearch well.

Your write up should be just a page.

The font to use is Times Roman size 12.

Be the first to add a review.

Please, login to leave a review
Search
0
0
Your Cart
Your cart is emptyReturn to Shop
Continue Shopping